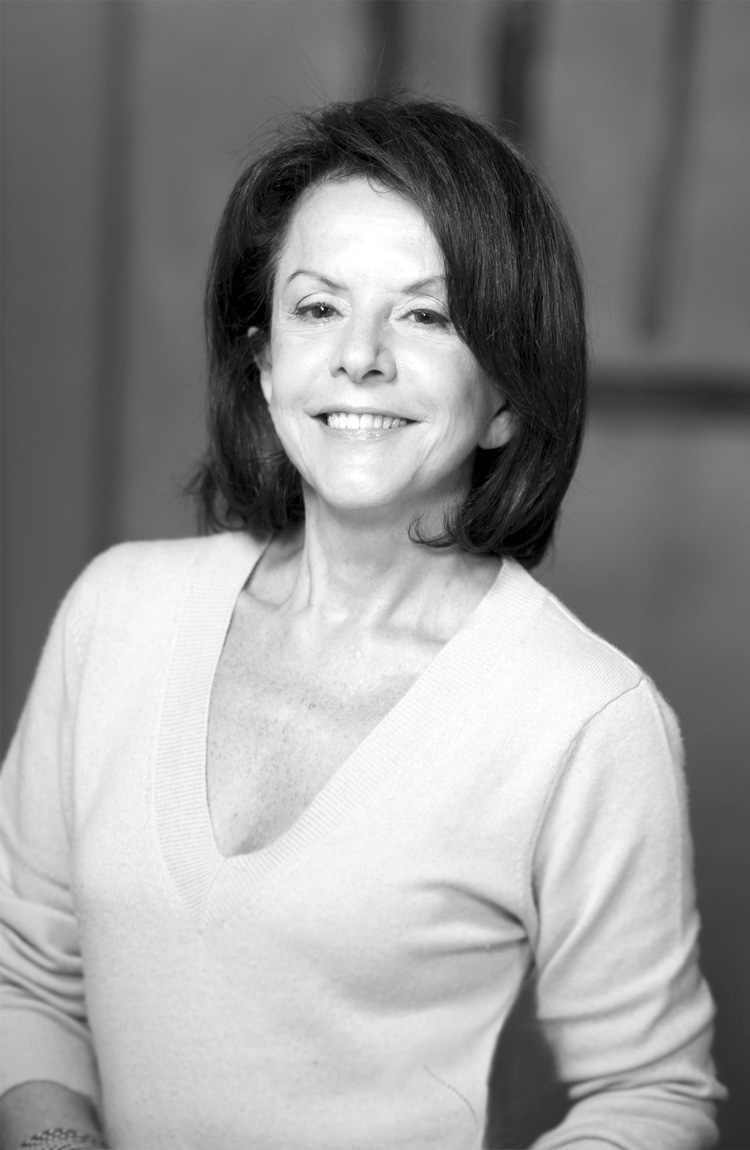 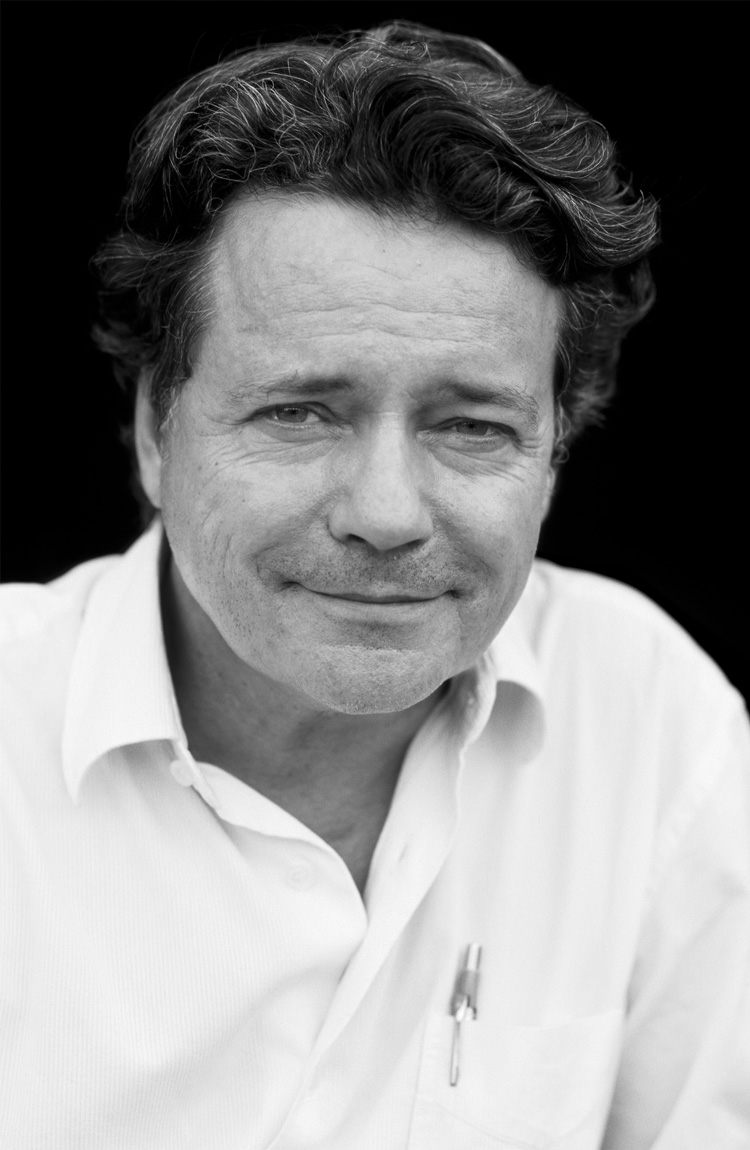 The company 2PORTZAMPARC has moved on August 2015 to a new address on rue La Bruyère, 38, in the 9th district of Paris.

Since they met in 1981, Elizabeth and Christian de Portzamparc have kept working on their own projects, in their respective agencies. Sharing the same values, they became managing partners in their new company 2PORTZAMPARC in which they carry on deepening their specific approach with their distinct teams. For some large scale projects, their ideas and know-how are often complementary, so they have established a unique form of dialogue to enrich their conceptions and know how.